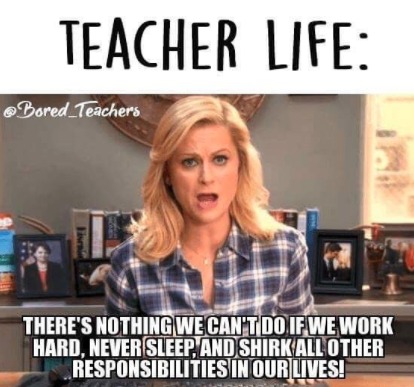 Oh my goodness last week was a whirlwind!

Like I said in my last post, it was SO COLD here in Minnesota that we had 2 cold days off on Tuesday and Wednesday. To make it even better, we had ANOTHER cold day on Thursday. That made 3 DAYS OFF because it was too cold to go outside! I also mentioned that last Monday, we had a late start because there was a snowstorm the night before and the roads were too bad right away in the morning to make it safely to school.

So once Friday morning came around, we had only been to school for half of a day. To make it even better, we had a scheduled early release scheduled Friday afternoon for self development. That meant that by the time my students left Friday afternoon, I had seen them for a total of 1 school day….I basically lost an entire week of school.

On the bright side, because we had no school, I didn’t have to make any new lesson plans because I just get to use exactly what I had planned to do last week. The down side is that I’ve been behind my colleagues by almost 2 weeks in both math and reading (and probably a month behind in science) and last week was my week to catch up while they used the week to review. We’re now jumping into this week and they’re moving forward skipping review so I’m pretty sure I’ll be 3 weeks behind. Go me!

It’ll all work out I just get paranoid being the new teacher in my grade level (and school) and not being on track with my team at all!

On a complete separate note, because of the cold, all sports were cancelled and rescheduled last week so my gymnastics schedule is going to be INSANE this week! We had 2 meets scheduled last week (Tuesday and Thursday) that we couldn’t have because we didn’t have school so we had a make up meet Friday, and now this week, we have a meet scheduled for Tuesday, Thursday, and Friday. I love coaching and meets are a blast, but most nights I don’t get home until at least past 10 (when I usually get to bed by 8 on a school night…..) and then have to be up the next morning at 6. It’s exhausting to have 1 meet in a week but 3….it’s going to be rough! Thanks Minnesota!

My plan for this week is to get caught up as much as I can in reading, math, and science while also starting to plan our Valentine’s Day party/activities. Things were so messed up last week that I honestly can’t wrap my head around the fact that Valentine’s Day is next week. I’m usually more planned and on top of school things like this but this one totally through me off! I’m just going to make it day by day and keep my eyes on Saturday morning when I’ll get to sleep again!

One thought on “Thanks Minnesota” 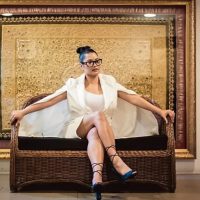 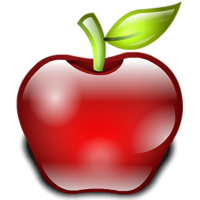 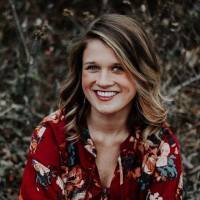 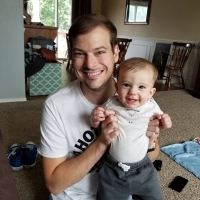 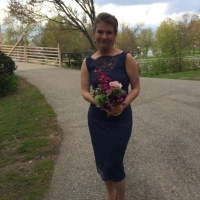 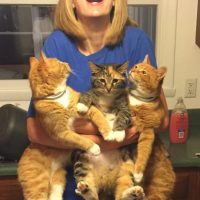 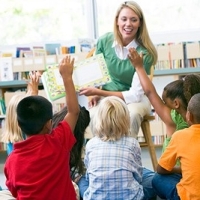 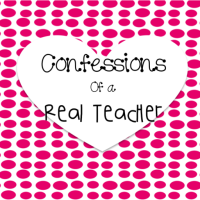 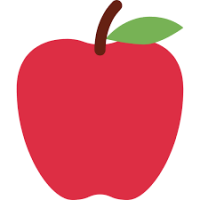 By a teen girl who talks pretty much everything.

Because gymnastics is a comedy, not a drama

Matt's Gymnastics Blog
An Apple for the Teacher

A Petite Slice of Life

Musings from a teacher, runner, knitter, baker and reader

Three Cats and a Girl

Musings and thoughts of a freshly married gal who needs a cat and more succulents in her life.

There's No Crying In Teaching

Well, sometimes, but never in front of the class!

Confessions of a Real Teacher

Inside the non-pinterest worthy classroom

I'm a teacher in an "urban" school, just trying to brighten peoples day and share the stories of some of the crazy shit that happens in my classroom.

A Kindergarten Girl Teaching in a Virtual World

The Fired Up Teacher Blog

Everything NEXT in education. Your FAVORITE weekly PD!